Elke Weber at “Uncertainty as an Argument: Lessons for Politics”, November 11th

CRED Co-director, Elke Weber, was an invited panelist for a discussion on “Uncertainty as an Argument: Lessons for Politics” in Berlin, Germany. The event was organized by the German National Academy of Sciences and featured a panel of two other German scientists and one member of German parliament. 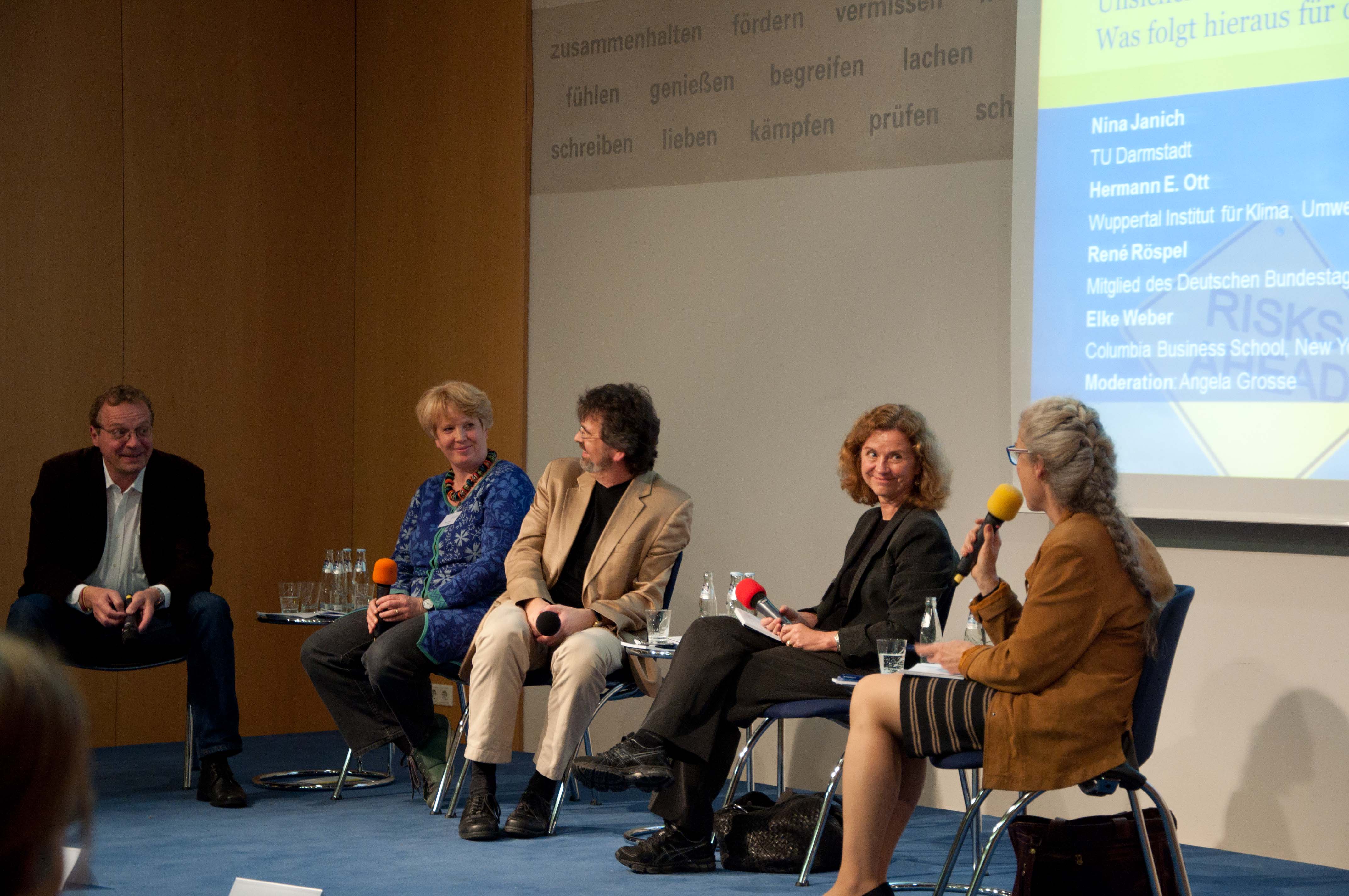