This field project addresses conditions in the semi-arid Northeast Region of Brazil, to date with a focus upon Ceará State. The region is relatively poor and it is afflicted with low and relatively volatile rainfall. In the past two decades, this state has evolved in rainfall forecasting and in water allocation institutions, including in conjunction with construction of canals and their past (as well as their potential future) use. Since a canal was used in 1993 to move water from a main agricultural valley to the capital city for use in industry and tourism, participatory water allocation committees were organized and they still function.

We are interested in the potential for institutions to improve efficiency, and equity, under uncertainty. Pressures for water reallocation are likely to be important elements of adaptation to climate changes. Institutions that permit efficient transfers while addressing concerns about the distribution of surplus, and thereby also reduce costs of social conflict, could provide significant gains in welfare in this sector. 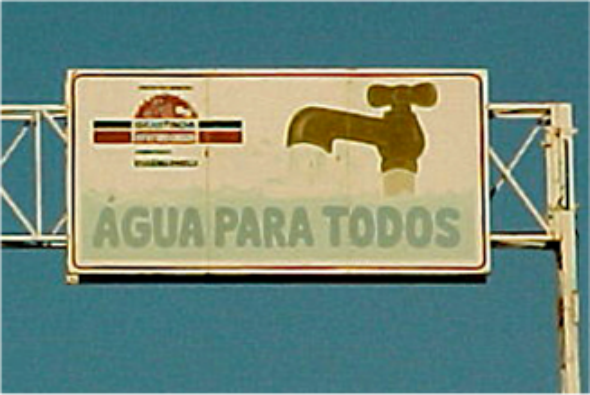 Both institutional and individual issues lead us to experiments, combined with interviews and surveys. Observed variation in institutions is limited, so that experiments may be needed to augment empirics. Individuals facing tradeoffs involving equity may not behave solely in accordance with narrow theory, such that experiments can contribute in examining how they actually trade off quite varied concerns.

In studying this region, our project complements the efforts of, including collaborations between, the Government of Ceará and the International Research Institute for Climate and Society (IRI). Their joint interests overlap with CRED efforts on the use of climate information within various decisions, including in the context of various institutions (agencies, participatory groups, households) making key decisions.

In bringing our experimental and survey approaches to decision making under uncertainty in this region, our project overlaps many CRED efforts in each of the three CRED themes: Social Context, Decision Architecture, and Information Use. CRED researchers have generated many interesting results concerning Decision Architecture, for instance, and in future funding years one central plan is to test out some of the most relevant in the context above, as well as in water-allocation contexts within varied regions of Colombia.

The inclusion of another country, with multiple varied settings, will naturally bring in Social Context, and beyond that, we emphasize two elements of social context: the institution within which actors interact; and the interactions across actors’ decisions, and outcomes, in determining the welfare of each actor. A central example of the former is comparing institutions based on informal rules, such as trust norms with enforcement only through repeated interaction and punishment through actions taken later on, with those based on formal rules, such as contracts, with enforcement through relevant authorities. Concerning the latter, one example is when coordination across actors raises aggregate earnings. Another example is when acceptance of one’s current outcome is a function of how others are treated. These issues come up in varied combinations in our experiments using ultimatum games, trust games, the coordination of investments, and the examination of process preferences per ‘procedural justice’.

Finally, the use of scientific information is quite central in both survey and experimental work. In conjunction with IRI, we are examining how intermediary actors who might inform decision makers interpret forecasts presented in different formats. Also, given that communication is imperfect and likely in ways that vary across groups, we are examining how differences in information access and understanding affect equity in bargaining, i.e. even when all parties have a seat at the relevant table. 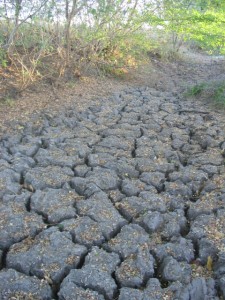